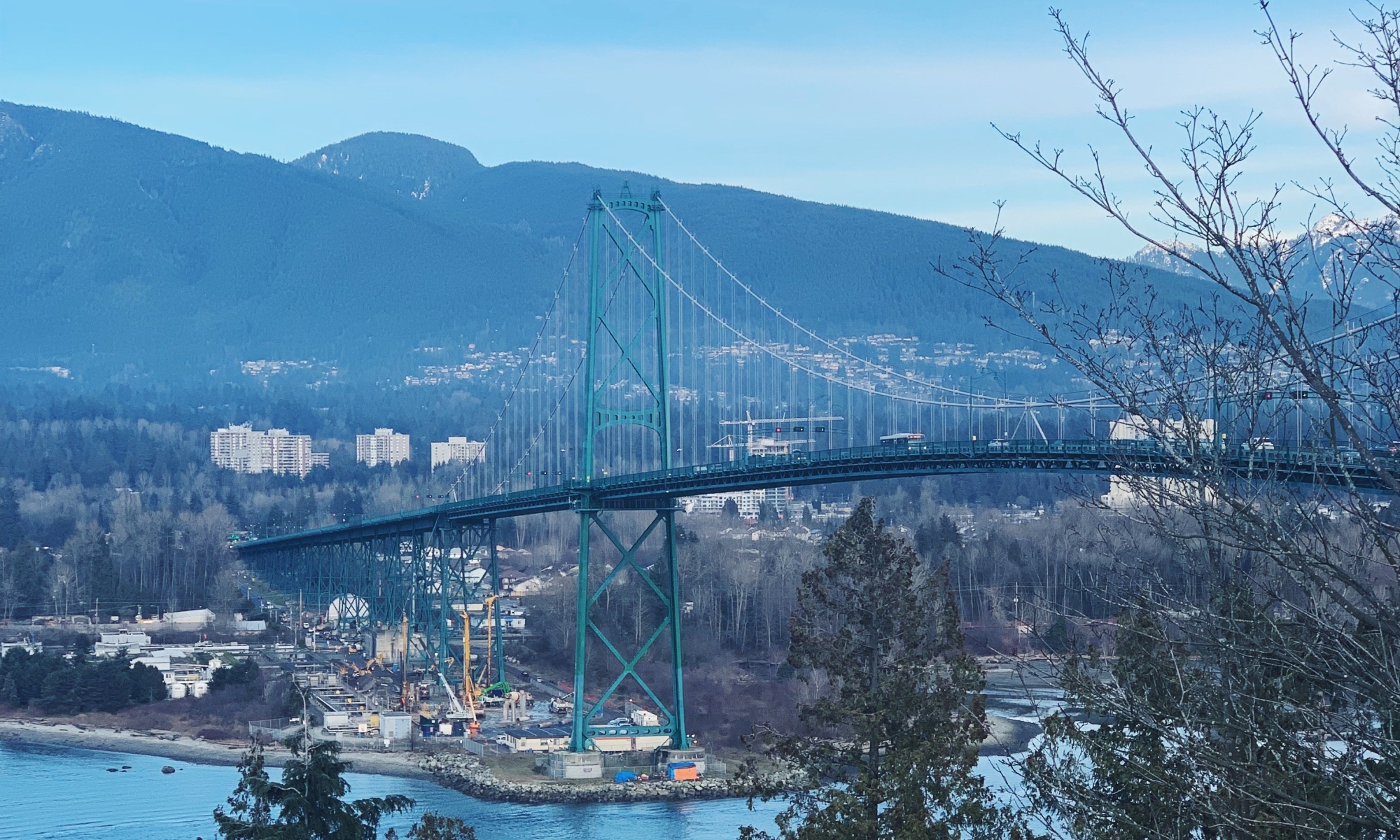 “Okay so once we reach this fork, there’s only about 650 metres to go til we get to the lookout. Only eight more minutes!”

I look at the phone in my hand, which clearly tells me there’s twelve more minutes left until we reach a point somewhere near Prospect Point lookout, the afternoon’s destination.

“You said thirty minutes ages ago…” Thirty-seven minutes to be precise. Hikes really aren’t Freya’s thing so, like usual, I thought a white lie would make it seem like a less impossible task. And, like usual, it has backfired.

Glancing backwards, I see my little sister and my mum are less than impressed. Dad gives me a look. THAT look, the one that says “We’d better be close because I can’t stand much more of this whinging.”

And sure enough, just ahead, I see the road that means we are there. The last six kilometres will surely be worth this magnificent view. I’ve talked this walk up for the past two days and now I’m sweating  – not because of physical exertion, but because I’ll never hear the end of it if the lookout doesn’t live up to expectations.

But now they are quiet and I take solace in the fact that this view has literally made them speechless. (Finally.) We stroll to the platform together, darting around selfie sticks and dodging iPhone shots. Golden hour is setting in. Looking out across the water, the peak hour traffic becomes engulfed by the fog that is slowly settling around Vancouver.

The aqua structure that is Lions Gate Bridge is perfectly framed by the cloud-spotted blue sky, a monolithic urban icon that seems to fit with the natural greenery and mountainous backdrop. The water shimmers beneath it, the sun’s rays like a thousand camera flashes. I feel like Kate Moss on a red carpet, but instead of photographers trying to catch my gaze it’s the breathtakingly beautiful scene in front of me that is begging my attention.

“Can you just stand a little to the left, I like that backdrop better,” Freya says. Now we are the photographers attempting to capture the magnificence of this scene. Another angle, another pose, maybe a quick candid shot. Just something to say we were here – to remember this moment. But that’s just the irony of ‘capturing the moment’ – it’s impossible.

And I guess that’s just the magic of discovering a new place – the here and now. So I take it all in once more. I inhale the pine-scented air, the winter hues, the snow-capped mountains in the distance.

“Ok, time for a beer.” Dad claps his hands together, and I’m snapped out of my daze faster than my parents’ drinks are about to be devoured at the Prospect Point Bar & Grill (towards which they are almost running).

It’s no thousand-foot mountain lookout, but this little oasis on the outskirts of Canada’s third-largest city offers a serene escape from the chaos of urban life.

Tune Of The Week