A new weekly segment dedicated to all things womankind – celebrating our triumphs, recapping the news and having a serious conversation about violence and inequality.

Another week, another white male accusing the feminist movement of harming men’s rights. It is alleged that Construction, Forestry, Mining and Energy Union leader John Setka remarked that domestic violence survivor and campaigner Rosie Batty’s efforts towards eradicating violence have harmed men’s rights. Setka has since denied these comments after the Labor party called for his expulsion from the CFMEU, and opened up a whole new can of worms for the Labor party. Turns out Setka himself actually has a history of aggression and misconduct towards women, but that’s a story for another time. What is important here is that these men keep popping up.

Why in the age of #MeToo, #EnoughIsEnough and #BreakTheSilence, when we are constantly presented with the facts and figures about violence, assault, harassment and inequalities women face everyday, are we still having to justify our rights to men? And why are we giving these men a platform to do so? These men are in the same league as the ‘meninists’ that have tried to turn the #MeToo movement into a spectacle in India and across the globe.

MENINISTS VS #METOO IN INDIA

Let’s start this one by looking some facts. India was named the world’s most dangerous country for women in 2018. The country is home to 650 million women and girls, and, in 2016, 338 954 reports of crimes against these women were recorded. In 95% of all rape cases, the perpetrator is known to the victim. So it is no surprise that #MeToo has had an impact and empowered a lot of these previously oppressed and severely underrepresented women. 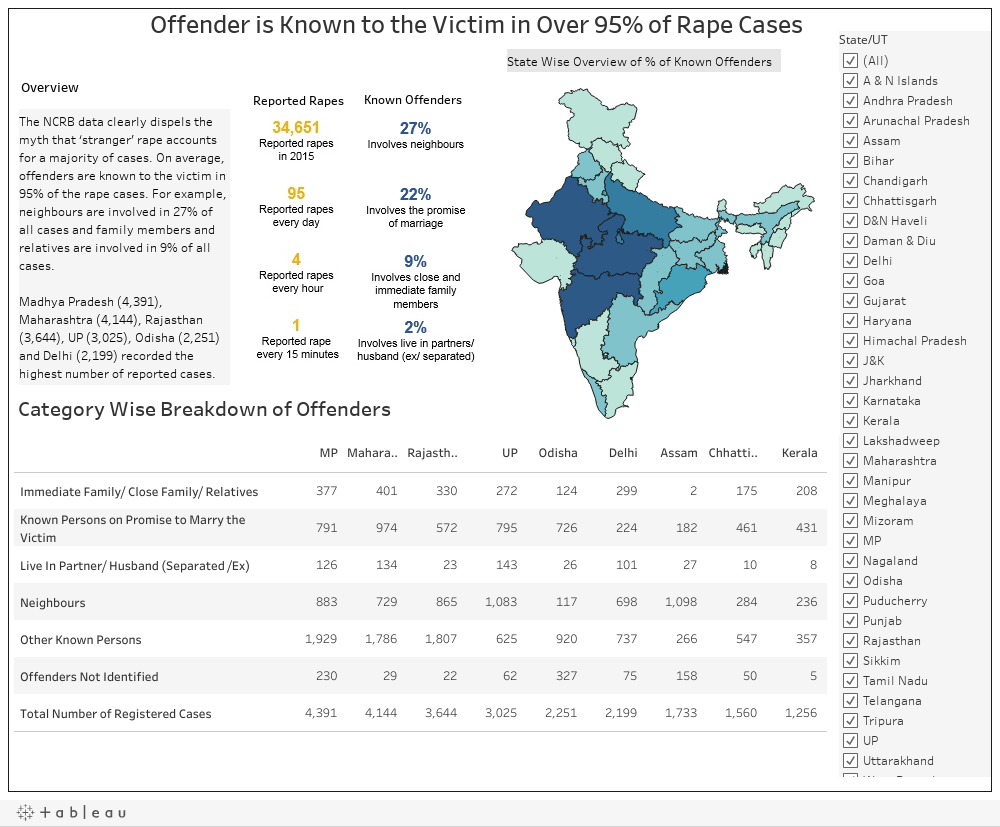 However, a new wave of “meninists” have appeared across the country. On June 3, the government announced a free travel scheme in New Delhi for women in an effort to make the city safer and easier to navigate – a move that was not welcomed by many men and even some women. A statement was released by the Purush Aayog (Men’s Commission) the following day claiming that ‘men are marginalised at the expense of women’ and condemning the government’s actions, essentially discrediting decades of women’s rights activism and privileging the old ways of sexism, violence and patriarchy. The press release also claimed that ‘an Indian man has no rights’ when he becomes a victim of domestic violence, sexual assault and harassment. And so #MenToo reared its ugly head in India. (Although this concept has actually been lying low among the men of India since the early 2000s.)

The Purush Aayog achieved nation-wide exposure, sparking disquiet among many men, who viewed the government’s policy as an unfair attack on them (fragile masculinity at its finest) as they would essentially be funding this scheme, but shouldn’t they be celebrating that their wives, daughters, sisters, mothers, friends and co-workers can now get around more safely? Bollywood actress, Tanushree Dutta, revived the #MeToo movement in India last year and on June 4 publicly condemned the actions of the Purush Aayog. She wrote that the #MenToo movement could have a detrimental impact on the nation’s journey towards equality, fearing that women will no longer want to come forward from fear of being further publicly scrutinised, attacked or even charged with defamation. It is important to note that false accusations do occur, but the prevalence of this is lower than the rate of convictions for crimes against women.

Acting under the facade of equality, meninists and their ancient #MenToo ideals are essentially eroding the progress of the #MeToo movement. The issue here is that many men are viewing the worldwide women’s movement as an act of dominance and grab for power, when in fact all we want is to go about our lives knowing we will survive the day.

Heels? In the workplace? Backbreaking. Fashion may be pain but why should we be forced to endure it? For years, women around the world have been revolting against office dress codes that enforce heels, and now Japan’s time has come. Over 27,000 Japanese women have signed a petition for a ban on mandatory heels in the workplace. The #KuToo movement was initiated earlier this year by actress Yumi Ishikawa who presented a petition to the health and labour ministry 2 weeks ago in an effort to raise awareness and overturn company dress code requirements where heels are involved – a code that around 60% of Japanese women see enforced everyday.

A clever play on the words shoes, kutsu, and pain, kutsū, the hashtag has been trending across Japan and international sites over the past weeks. Last Wednesday, the health and labour minister responded to Ishikawa’s petition, claiming that heels between 5-7cm are “commonly accepted as necessary and appropriate in the workplace”. This essentially disregarded the issues faced by so many women across the country and all around the word. Not only are heels uncomfortable, and often painful (pressure points and blisters you guys), they can also cause serious injuries and inhibit women from working to their full potential – but I mean as long as you look professional it’s all cool right? And yet a man can stand there, ignorant as ever, and say “heels are appropriate” when he has most likely never worn them. It is, perhaps, another subtle yet present power play that allows the patriarchy to remain intact.

So it appears men are still grasping for control, from what we do with our bodies to how we dress. Perhaps these men should take a walk in our shoes and then they might realise how hard it is to kick the patriarchy to the kerb when we are strapped into sky-high stilettos – or maybe that’s why they insist on us wearing them. But just because it’s harder doesn’t mean we can’t or won’t do it, and #KuToo is just another step towards equality.

Tune Of The Week